In a nutshell...
Educational idea

moving times is an extraordinary multifaceted educational project inspired by Christianity and with Scandinavian roots. The basic idea is: Take a semester off for yourself, live together with people of your age and make a point of sharpening your profile so that you can confidently go your own way. Give your life direction. Make some extraordinary experiences.

Whereas the teenagers and young adults of today are put under enormous pressure to finish school, apprenticeship and university as fast as possible and without detours, here we put a deliberate emphasis on the opposite: the course offers a creative time off. A valuable in itself phase of life that is not affected by external specifications. Some time ‘just for me’.

1 - Goals
Clarify what is essential for your own life: What do I stand for? Where do my potentials lie? What would I like to devote myself to? What are my job-related goals? Which role does faith play in my life?

2 - Experience
Make intense experiences with yourself and with others: sample companionship in a group, find new friends, design exciting study projects, challenge yourself.

Diversity is a key component of the course – this is also true for the participants themselves: Sometimes you hear a Bavarian, sometimes a Saxon, North German or Ruhr area slang. Some participants come from other countries, e.g. Russia and South Africa. Kind of graduation, religious background, musical preferences, and political views – all this is by far not consistent. This diversity offers an immeasurable chance to learn from each other.

The motives to participate at the course are multidimensional, too: Some deliberately choose to take a creative time-out in order to stop struggling through precast cycles like a hamster on a wheel. Many would like to clarify their own life goals and job wishes or simply spend a very intense, emotional, unforgettable time with peers. Others take these nearly six months to orientate themselves after some particular biographic experience. For those whose application for a university, apprenticeship or job has been rejected, moving times offers a brilliant chance to fill the gap. Some participants have only finished school, others just completed an apprenticeship and many have already studied for several semesters.

moving times is an exciting joint experiment. Participation means living together in a diverse group of around 20 young adults for five months, sharing activities and every day life as well as happiness and frustration. This ‘living and learning together under one roof’ is a central objective of the concept of the course. Anyone living ‘door to door’ with others for 18 weeks gets to know each other rather well and often has to deal not only with own problems but also gets involved into those of the others. One learns a lot about the strengths and quirks of their housemates – and one learns a lot about oneself, too. Throughout all these confrontations trust is growing and with the time deep friendships develop. For the most of those who already took part, the ‘living and learning under one roof’ was probably the most forming experience of the whole course.

With the Danish “Folkehøjskole” the prototype of moving times was already developed in the 19th century. From then on, the Folkehøjskole-movement left its imprint in culture and society of the whole Scandinavia – until today. The crucial impulses for this development came from the Danish theologian and pedagogue Grundtvig (1783-1872). He had a very critical view of the educational system at that time. He accused the academic education of being dry, bloodless, and remote from everyday life. He called it a ‘school until death’ and demanded a ’school for life’. This should be, as he said at that time, a school of the ‘living word’, not aforementioned school only about books and rote learning. Life in its variety, the whole experiences of life should come up, be reflected, inspire learning, and enable people to live together. (Source: Ev. Folk High Schools, ed. Workgroup Ev. Folk High Schools, Association of Rural Folk High Schools in Germany, 1987)

With the establishment of a number of Folk High Schools (Heimvolkshochschulen) after the First World War, this educational approach spilled over to Germany as well. But in comparison to Scandinavia it didn’t take hold nearly as strongly.

The first Winter Course in Hermannsburg started over 90 years ago on the 2nd of November 1919. Georg Haccius, founder of today’s Evangelisches Bildungszentrum Hermannsburg, phrased the goal at that time as following:

„We want to encourage young people to dare to have confidence and take responsibility for themselves and for others.“

Many generations of employees have since renewed the course again and again and many generations of young adults have taken part. A lot of these people feel connected to the establishment until today. Noteworthy is, that a great many of the former pupils are engaged either in their main occupation or on a voluntary basis in social, church-related, ecological and political fields.

The aim of the Winter Course is to encourage this development in the future as well. And for this common welfare orientated approach moving times was honoured with a nationwide recognized award in 2008. The initiative “Germany – the Country of Ideas” (with the Federal President as patron) awarded us the title “Chosen Place 2008 in the Country of Ideas”. The emphasis was put on the ‘future-oriented, original, committed to the common good’ character of this project. 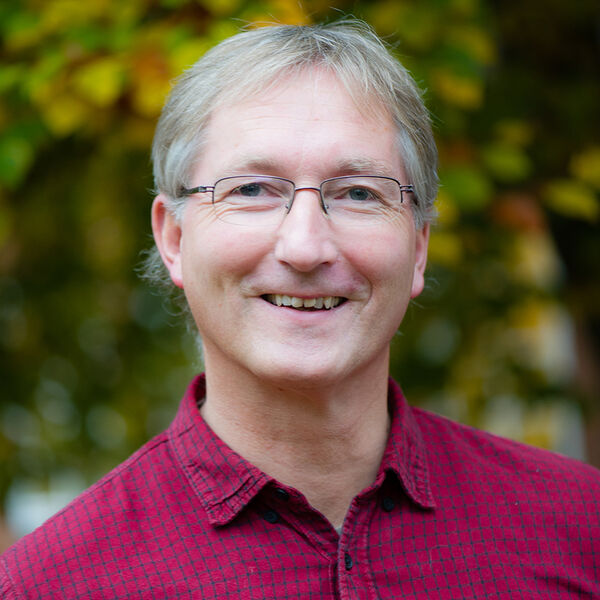